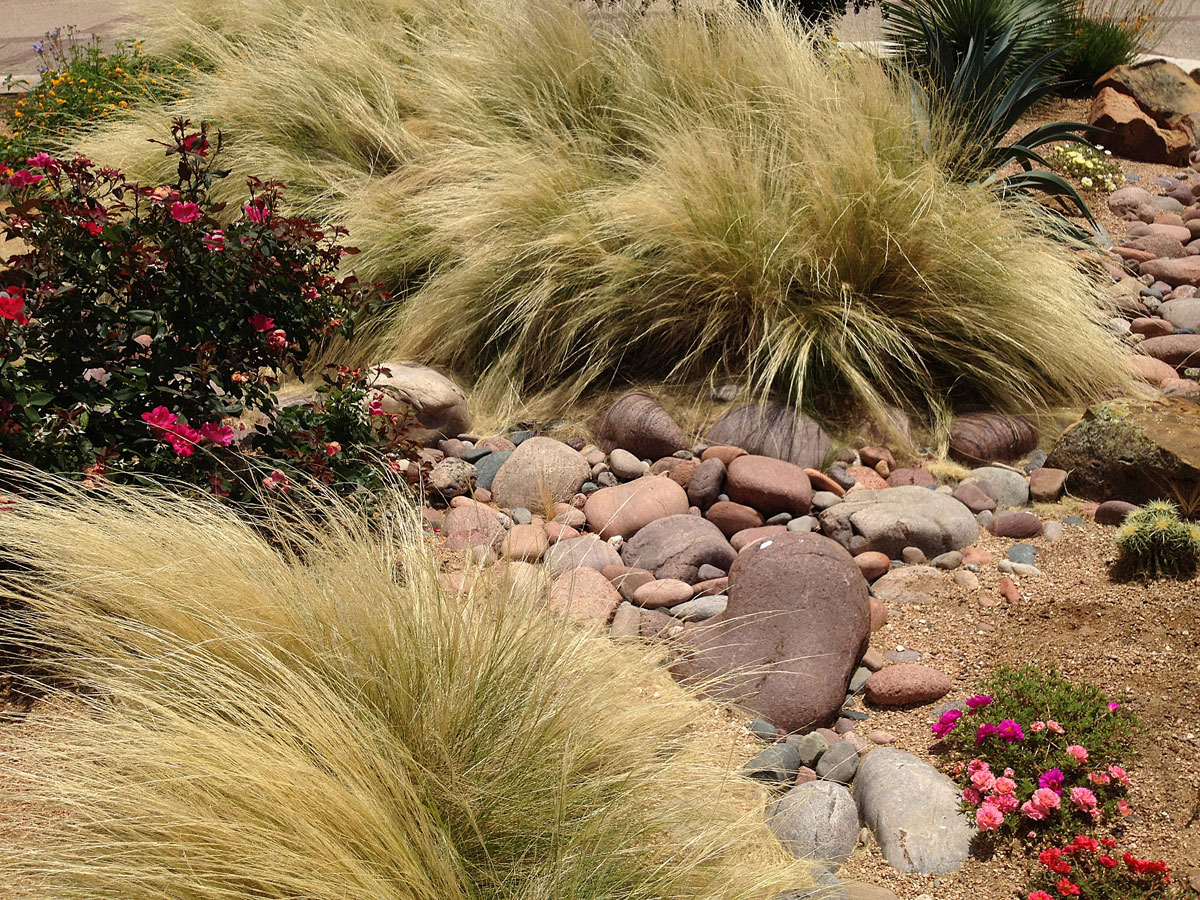 A woman with an idea.

That was me in November, 2009. At the University of Texas at Austin, they had launched a new platform to solicit feedback and ideas from the University community. On the day it launched, I happened to walk by two large raised beds, filled with autumn flowers, that were being dug up so that Landscape Services could replant them with winter-hardy annuals.

It was a ritual the University had engaged in as long as I had worked here, and I was fed up. It seemed like such a waste of time not to mention a really bad gardening practice, to plant flowers that are not native and can barely make it through a season, only to replace them seasonally with other flowers that could only squeak through the next season.

So I tossed a suggestion to the Ideas of Texas, and they liked it. President Powers even featured the idea on his blog Tower Talk!

In December 2010 they put in the new garden.

And just as expected, the new plants, since they are more suited to our climate, took over the space. Instead of rows of pansies destined for a compost heap near you, there’s now a gorgeous garden with native and adapted perennials, flowers and grasses.