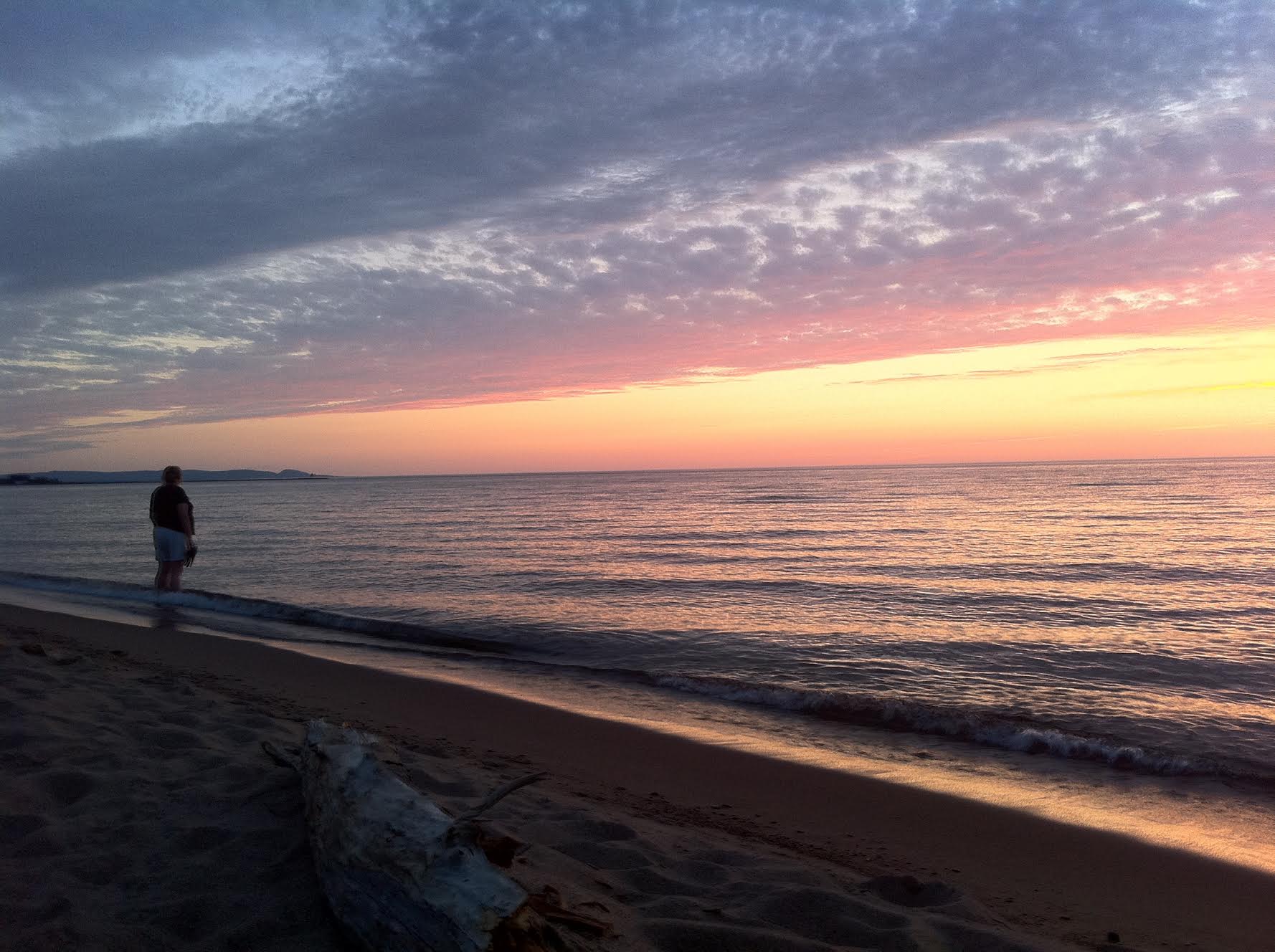 I just learned about the passing of an amazing woman who is no stranger to WordPress.com.

The lovely Tess Warn passed away a week ago.

I got to know Tess well during the two years I worked for WordPress.com, for Tess, known as 1Tess on the WordPress.com forums, was the one and only volunteer moderator on the English support forums where I also worked. She had earned that unique role for her consistently helpful and pleasant demeanor, and she was always constructive in her approach. As happens in most online forums, such traits are rare among the “regulars” and it was no different there. She was a compassionate and friendly voice that rose above the not infrequent sour notes. As a staff member, I couldn’t help but appreciate her contributions, and I occasionally reached out to her in private.

At one point Tess decided to take a chance and apply to Automattic as a Happiness Engineer. This would allow her to continue her passion for helping people at WordPress.com, only this time as a paid staff member. She reached out to me for assistance with her resume, and I was excited that she was taking the leap forward. Over the next couple of months or so we worked together closely as she was trained and did her trial as a Happiness Engineer, and we had a number of long chats online after work.

Even though her trial was unsuccessful, she and I stayed in touch afterwards. She and I recognized that we had a connection – maybe because we shared a love of WordPress, or because we were “older” (relatively speaking) women in the youthful, male-dominated tech world… or maybe just because we were fellow cat lovers. Despite never meeting her in real life, I friended her on Facebook and we continued to indulge our love of the absurd and the feline there.

Today her husband Josh reached out to me to let me know that Tess had left this world, and it kind of broke my heart. Apparently the night before she died, in true Tess fashion, she had been helping users on WordPress.com. Some of her very last moments, in other words, were spent helping strangers.

In one of her last posts, she wrote,

I need to go away for a while, but feel free to continue asking questions, though what I asked about may well be necessary for you to answer in order to get accurate help. I’ll be back later tonight or tomorrow. Other volunteers will also help.

She then signed off with,

For now my brain is only moon-light, snow-storm, and dream-time. ≥^!^≤

Bless you, Tess Warn, and may your next step on the grand journey be filled with sunshine and ocean breezes and the gentle purring of cats. You will absolutely and most certainly be missed.

17 thoughts on “Tess Warn: A dear woman who helped others until the very end”