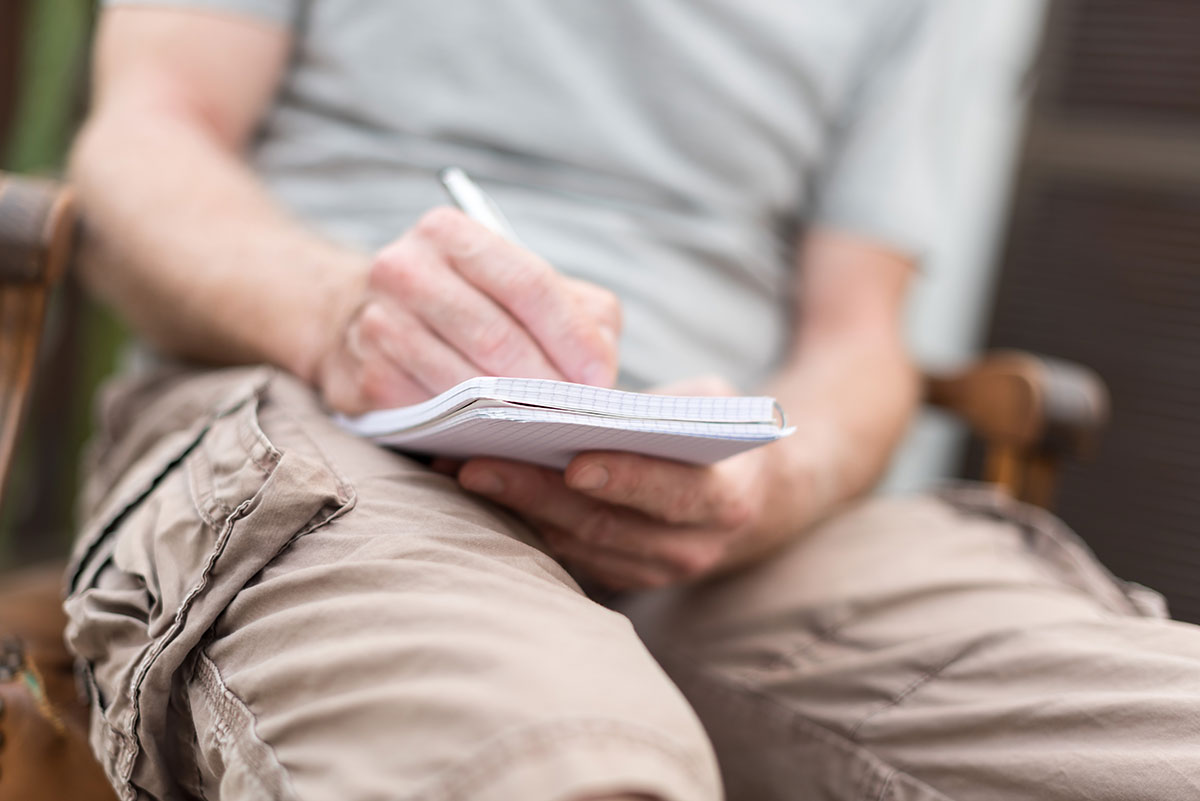 Note: I wrote the following story for the Smarter Artist Pity Par-tay Flash Fiction Contest. It’s a silly story involving some of the people from the Smarter Artist Summit (April 26-27, 2017), and involving a mashup of an item chosen from each of two columns. Apologies in advance to everyone whose name appears… of course this is all a work of fiction, and you’re all awesome. Other than this Celeste person, who is entirely fictional. As is Elliott.

My name is Elliot. I’m the guy you never remember. And that’s all Celeste’s fault.

Back in the day I was famous, and I’m sure you’d recognize my name. I had a big TV show and was in one of the Star Wars movies, but that was before the curse.

It all started at some producer’s Hollywood party. While everyone was fighting over the six-figure bottle of shipwreck rum, I stuck with my old friend Jack and Coke. Then Celeste wrapped her long arms around my neck like a scarf. She whispered that she was going to be a big deal one day, so I should take her home. In a drunk asshole move, I said I was already a big deal. That wasn’t what she wanted to hear.

The next day, I found myself without a job and my agent wouldn’t return my calls. Then a box of beheaded roses appeared on my doorstep with a note that I wasn’t worth remembering.

After that, my luck was one sour slice of life after another. I had to move out of my upscale condo and take one nondescript job after another, all leading nowhere. It’s hard to get promoted when no one remembers you. And forget about my former profession—no one seemed to remember my show, which was promptly yanked by the network, and even agents shunned me. In time, I made new friends, but when I went out to bars, I was always the red-haired sidekick.

I got fed up. A fortune teller told me I was cursed, and suggested I focus on getting my name out there. She promised that once someone remembered me, the curse would be broken.

So I did what everyone else does when they want to become famous fast: I decided to become an author.

Guess what? Now I write books no one reads.

One of my coworkers told me about a conference in Austin, TX called the Smarter Artist Summit, where a group of writers get together to learn the publishing business. Finally! This was my ticket to ending the curse. I did everything right—I joined the Facebook groups, I signed up for all the things. I even got there early so I could sit up front, but the room was already crowded so I sat off to the side. I went to all the meals with other authors, thinking I could make my mark. At one point, a cute woman with wavy brown hair seemed to recall meeting me at dinner the night before, but she thought my name was Ernie, and the curse held out.

At the end of the second day, a guy named Ben got up and named off every single person in the room. Of course, I had just snuck out to Starbucks, where they kept forgetting to make my latte.

After two days, the summit was over. People said their goodbyes, had their last-minute breakfasts, and scuttled away, hauling their suitcases full of Austin goodies off to the airport.

In an undisclosed location in or near Austin…

“Why did you give me the lost and found stuff? I don’t even work for you guys any more.” Amy pawed through a box that included two pairs of sunglasses, a fancy pen, a few abandoned swag bags, an earring, a refillable water bottle, and a beat-up notebook.

“Tammi said her suitcases were full.” Johnny said. “Cheer up, Amy. You can consider it your final duty.”

“I bet there’s something good in there.” Sean said. “You know this is always the point in the story when some crazy shit happens.”

“Nah, it’s just a bunch of junk. Hmm, I wonder if there’s a name in the notebook.” She set the phone down. “Whoa. What kind of crazy shit is this?” Amy’s voice held a curious mix of disdain and amazement.

“I told you!” Her question made Sean giddy. “What is it?”

“The notebook here is full of notes from the summit, but it looks like they were writing a book at the same time.” The paper crackled as she flipped through the pages. “It’s a whole damn novel.”

“Okay sure, but is it any good?” She could tell Johnny was rolling his eyes.

“How am I supposed to know? Listen, I’m going to go write for a while. I’ll call you later.”

Amy kept flipping through the cheap spiral notebook. The blue cover was creased and smudged, and several pages had been torn out, the debris from the spiral pages still trapped in the coil. But inside, every single page was filled in, front and back, with meticulously neat handwriting. Her curiosity piqued, she carried a cup of tea over to her favorite chair, and settled back to read it.

“Guys, you really won’t believe this, but this book is really good.”

“No, it’s nobody’s book. I mean, it’s just the notebook from lost and found. I emailed you some photos of the pages. I’m reading it and it’s just, I don’t know, perfect. All it needs is to be digitized with a cover, and it could go on sale tomorrow.”

“Wow, Amy, you’re right.” Johnny said after a few clicks. “We need to figure out where this came from. Do you know who turned it in?”

“No, it was just in the box. But it has to be one of our people because it’s got notes all through it. They must have been writing it the whole two days.”

“That’s just crazy,” Sean said. “We have to figure it out. I want to know who wrote it!”

“Have you asked Tammi?” Johnny asked.

“Ask Facebook. Those guys will know for sure.” There was no doubt in Sean’s voice.

And back to me.

I saw her post, and yeah, the notebook was mine. Honestly, I hadn’t intended to leave it behind. But I didn’t want to claim it. Surely someone would remember seeing me writing it.

Over the next couple of hours, her post got a lot of comments, and I figured someone would remember the dashing redhead scribbling away beside them. At some point I sat beside David Gaughran, who everyone remembered, and Jami from Texas, and Michelle, that woman who stood up at the beginning. Ernie chatted with me in the hallway, and I brainstormed my novel idea at a BBQ dinner.

But no one remembered me, and soon the thread disappeared under the avalanche of other threads.

Maybe the guy from the Exxon Mobil conference next door would remember me. He told me he’d buy my book as soon as he got back to his room. But when I went to my KU sales, the chart was flatlined.

“Geez guys, couldn’t you wait ’til I got home?” Tammi asked, more out of amusement than annoyance. “Of course I saw who was writing in that notebook. I know everyone and everything, remember? It was that cute red head. He even complimented me on my Doctor Who earrings!”

“Come on, Tammi, you can do it! Just visualize his face and the name will come.” Johnny’s voice was like hypnosis now.

“Guys, this is so simple.” Amy’s exasperation was palpable. “Just ask Ben.”

“Right! Ben knows everyone!” Tammi beamed. “I’ll message him.” After a few clicks, she was back. “Ben knew right away. He says his name is Elliott.”

“Elliott? Oh right. He’s the former actor.” Johnny did not sound surprised at all. “Amy, can you send it to him?”

“Oh god, yes. Thank you. It felt a little creepy reading it.”

I gave up on the Smarter Artist group and went out for a run. I hadn’t realized the curse was broken, of course. It’s not like you get a text when these things happen.

While I was running through the park, a woman caught up with me. “Don’t I know you? You were on that big show a couple years back, right?”

I wish you could have seen my face. “Why yes, that was me.” I smiled.

“I’m with the Phoenix Agency. You should give me a call.”

“Nah, I’m good. I’m a writer now, and I have big things in store for my future.”

She dashed off, and I was about to follow when I saw a woman in worn-out leggings fighting with a broken shoelace.

I just gave her a blank stare.