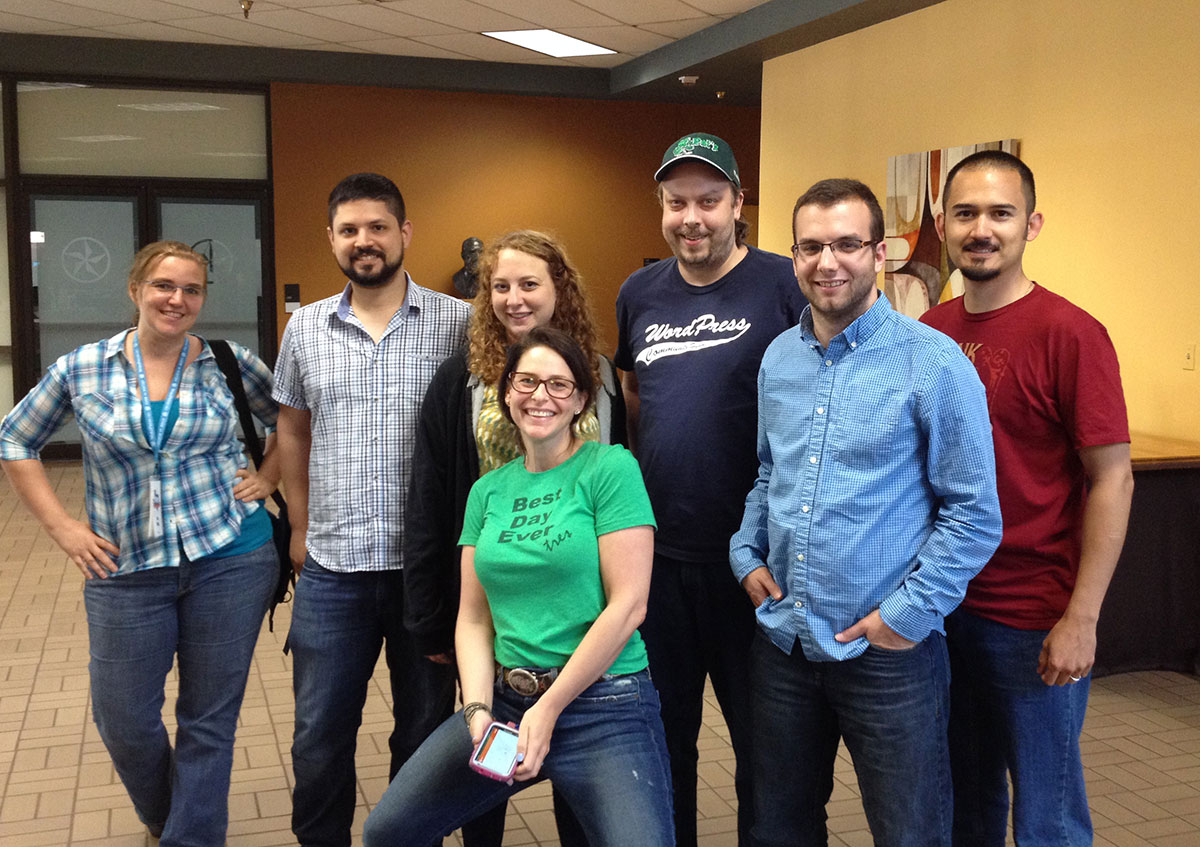 After many months of planning, hours of conversations, dozens of emails and private blog (p2) posts, lots of small tasks, hard work, and a pint here and there, WordCamp ATX 2014 is finally over.

It’s a lot of fun and not a little effort to put on a WordCamp. When it’s a two and a half day event with over 400 attendees, 45 speakers, countless sponsors and a small army of volunteers, all organized by community volunteers in their spare time, it’s definitely not a project for the faint of heart.

However, in that cherished window of time between the conclusion of such an event and the restart of a ‘normal’ life, it’s nice to be able look back with fond memories of all the good things: the knowledge that you and all of your friends have gained; the new friends that have been made; the enthusiasm and smiles on the faces of the attendees; and the re-energized commitment to WordPress and to the community that such an event fosters.

I’ll admit, there were a few moments when I had second thoughts about serving once again on the organizing committee, wishing I was doing anything but WordCamp planning and preparation (sometimes even during the event itself, when I was dead tired and still putting one foot in front of the other).

However, as the sun sets on WordCamp ATX, I now recognize that the individual and collective challenges that we faced planning such an event (and this year, there were many) were all worthwhile. For the fourth time now, I feel inspired, excited to recommit to the WordPress project, and looking forward to my day job helping WordPress.com users.

A few of my favorite moments:

As my day comes to an end, I am so grateful to have had the opportunity to play such an important role in building and expanding our WordPress community. If you use WordPress in any capacity, I strongly encourage you to attend (0r organize!) a local WordCamp or meetup, and to contribute to the project at make.wordpress.org. It’s a great way to learn more, and to help grow the community, which never ceases to astound and amaze me.

The invasion has begun

Rose, the Queen of registration

Chatting about the WP

Geeks who Drink trivia at lunch