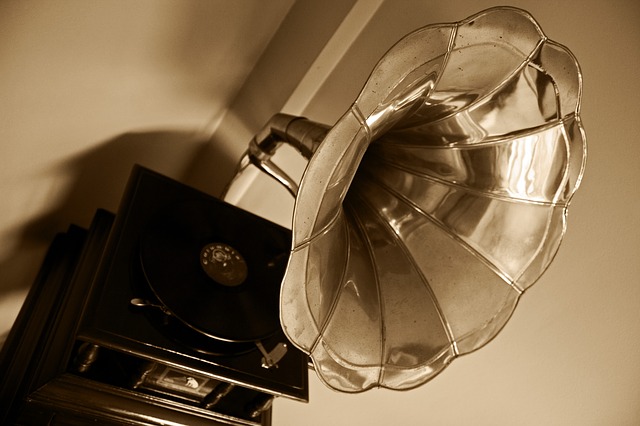 When I write fiction and really want to focus, like many people I like to listen to music. To this end, I’ve discovered that there are three different broad categories of music that work for me:

For the first category, I like classical and early music (medieval/renaissance/baroque). This generally is music that either has no lyrics or the words are in another language so it’s not “sing along” music. Most of the time I get distracted by music with lyrics that I know and am more tempted to actively engage with the songs than actually get writing done. Some of my favorites here include Debussy, the flute music of Seamus Egan, the Baltimore Consort, and the music of Philip Glass, which also is something I frequently turn to when I am trying to visualize a scene.

When I say “mood music” it’s music that helps me set a general tone for the work. If I’m writing about characters in a dance club, I might listen to music that evokes that kind of setting. For scenes that are supposed to be disturbing—for example, in my current work, that might be nightmares that I’m describing—I like classical music in lower ranges or that are a bit atonal.

In this category I’m also discovering soundtracks to be useful. The music from Doctor Who, the TV show Merlin, and the Hobbit all are on this list because of the memories/images they evoke in me and how those emotional responses translate into writing. And recently, I’ve added the soundtrack to The Grand Budapest Hotel, which is excellent.

My favorite is the third category. As I write, there are songs that evoke a certain feeling, or that are referenced in some way by my characters, and over time the songs take on meaning. For my current project, I include in this list Fiona Apple’s version of Pure Imagination, which I think would be a great song to open the movie version of this novel, should I be so lucky. (I disregard the fact that the accompanying video was made as a commercial). I also include in this list the original Singing in the Rain since one of my characters sings it, and Benny Goodman’s Sing Sing Sing, which I envision is playing by the band in a dream sequence.

Thanks to Spotify, I am always exploring new “soundtracks” that aid in the writing process. I’d love to hear what music others find particularly helpful, and why.

4 thoughts on “Writing and Music”