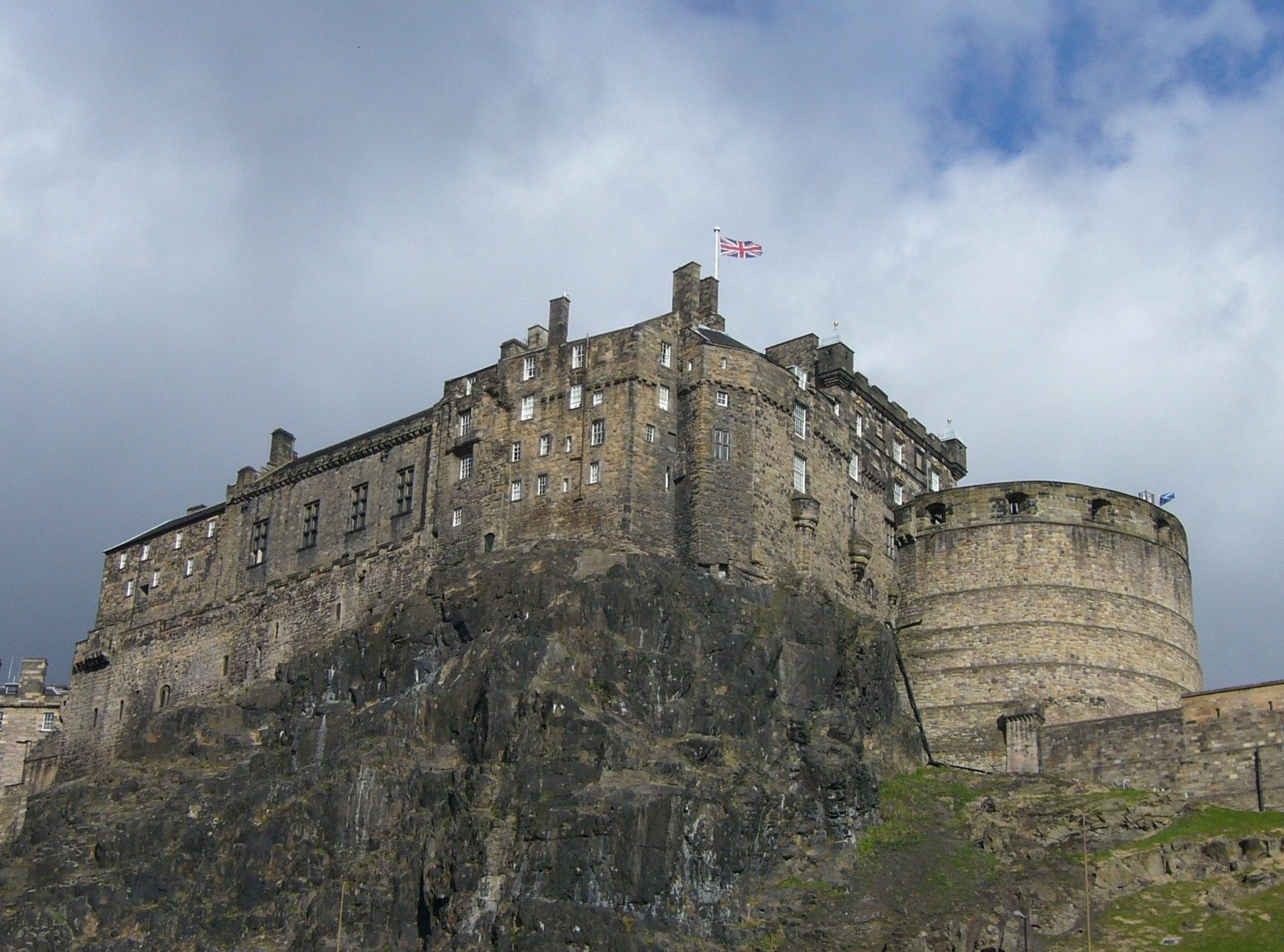 I’ve been up to a lot lately, and sadly, blogging hasn’t been as high on my list as I’d like.

The important thing is that I’ve been writing a lot. Between my professional copywriting gigs and my novels, I generate a lot of extra vowels each day. I’ve also submitted two different short stories to contests, and I hope to do a few more of those in the next few months.

One thing that is noteworthy is that I’ve (temporarily) scrapped the idea of publishing In the Company of Outlaws, my time travel novel, because I want to do some more work on it, fleshing out some of the storylines and secondary characters. I don’t want to publish a novel that’s still a bit raw in the center, you know?

But for my friends and fans who have been waiting for my debut, never fear. I have a Plan B that I think might be better than the Plan A anyway. As all good novelists should, I have a secret novel pretty much ready to go!

This novel, Moonrise,* is a fantasy novel. Kate Norton considers herself the epitome of ordinary. When her mother passes away, a string of unexpected events sends her to the island of Sarducia, where a squabble between royal brothers and a society of mages could upset an entire kingdom. Influenced by the great fantasy authors Katherine Kurtz and Mercedes Lackey, Kate is a strong modern woman surrounded by men in an uncomfortably patriarchal society, and through her adventures she gains insight into herself and discovers that she is anything but ordinary, in her world or this new one.

The novel is off to some initial readers this week, and the cover art is scheduled for early November, so right now I’m targeting a release date of December 7th. I’m planning on beginning work on the third book in the series for NaNoWriMo this year, so once this gets released, I should have more in the new year!

*After using “By the Rising of the Moon” as my title for two years, I had an epiphany last night and came up with a new naming scheme for this novel and subsequent books in the series, as well as a potential series title. As soon as you make something ‘official’ that’s when you realize it doesn’t work. 🙂