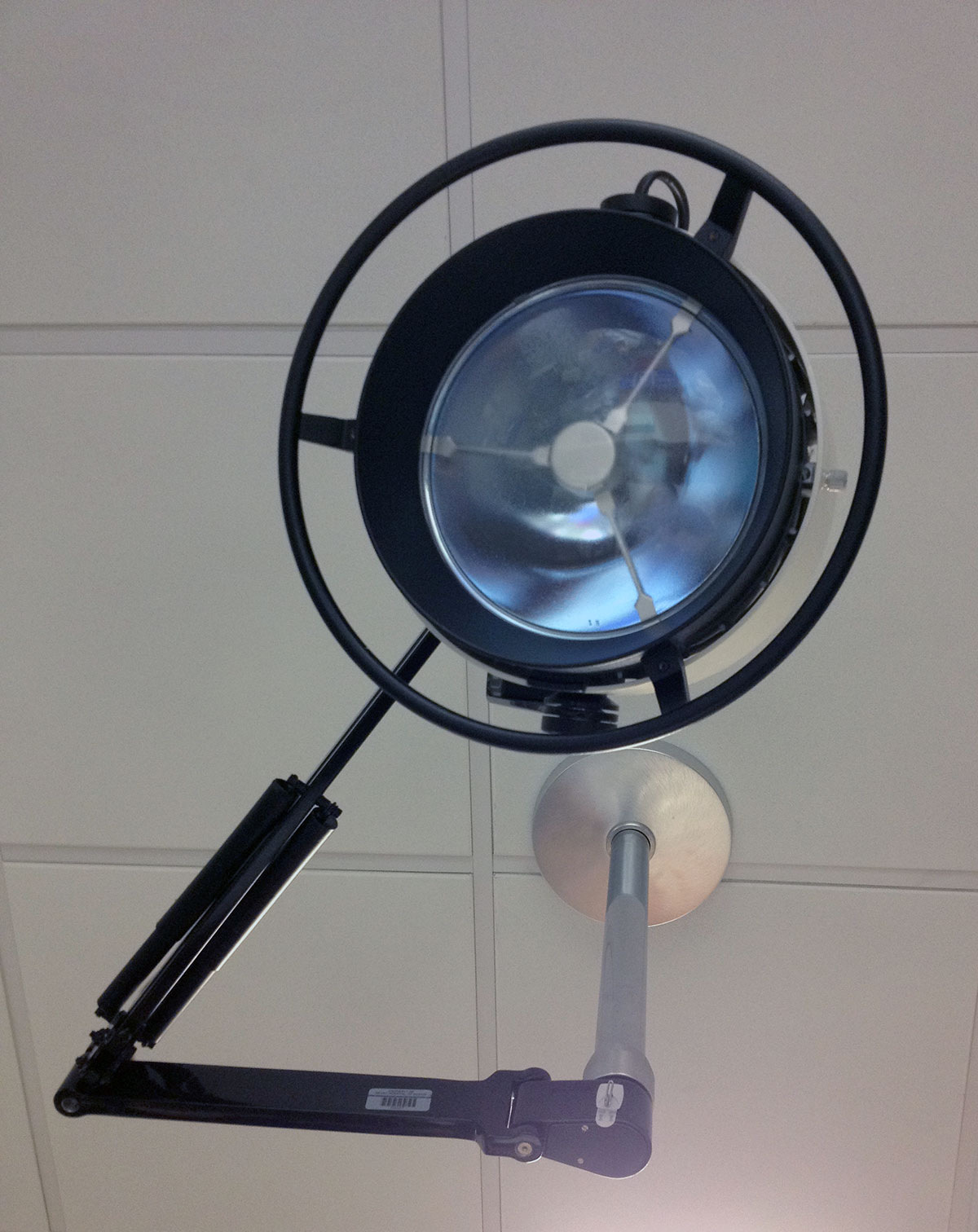 When I get hurt, I’m like a cat. I don’t let on unless it’s impossible to hide. Pity parties aren’t my thing, so I suck it up and just cope with it. Usually that works, but sometimes it can backfire on me.

This week was typical. A week ago, I thought I had pulled a muscle in my back. I had done something similar a couple months ago and figured I had moved wrong and aggravated the injury. I spent the week laying low and taking care of it the best I knew how: some herbal remedies and, when it got bad, some ibuprophen. To my credit, I had sorted it out pretty quickly and was almost back to normal. Or so I thought.

Yesterday, just as I was returning to normal, something went terribly wrong, and there was a ridiculous amount of pain in my hip and thigh. The two ways I described it were that it felt like someone was stabbing me in the side, or that it was like an intense charley horse that wouldn’t stop. I’ve never felt pain that bad in my life. Laying down, I could tolerate it, but when I tried to sit or stand, it was excruciating. Last night I was able to get it down to a dull roar, but today, nothing would make the stabbing pain stop.

Again, I want to point out that I’m not writing about this for pity or sympathy. Instead, I’m writing it as a kind of therapy, forcing myself to recognize what happened, and why.

You see, because I don’t like asking for help, I spent the better part of 24 hours in agony.

Finally, I couldn’t stand it any more. A reluctant call to my doctor’s office for suggestions on how to manage the pain turned into a “you need to go to the ER” conversation. I really didn’t want to go to the emergency room for financial reasons; because I feared what the pain would be like just getting there; and because, frankly, some ER nurses and doctors have made me feel like I was wasting their time if I wasn’t bleeding. And perhaps most of all—I didn’t want strangers to see me in pain.

However, it wasn’t getting better, no matter what I tried. Knowing the nurse was right, I sucked it up and reached out to two incredibly dear friends of mine who I knew would be there for me.

They took me to the ER at the Heart Hospital of Austin. Despite the name, it has a tiny but fully-functional ER and will see anyone with injuries and illnesses (excluding trauma) even if unrelated to heart issues. When we got there, there was absolutely no one in the waiting room, which was exactly what I needed, and I was in an ER bay within about five minutes after filling out brief paperwork. There, the awesome nurse and doctor took the time to listen to me. They were careful and methodical, not rushed and distracted like you see n some ERs, and they did everything possible to make me comfortable. Most importantly, they treated me with kindness and respect, and never distrusted the existence of my pain or downplayed it.

I got a CT scan and some other tests, and as it turns out, I had a kidney infection that caused the initial pain, and because of the way I was walking and holding my body to lessen that pain, I ended up hurting myself even more.

So I learned some important lessons today.

1) Don’t assume pain is always what you think it is, and that it will just “go away”.

If I had gone to my doctor a week ago I might have had the kidney infection treated without ever having to go through what I did today.

Seriously. I should not have waited over 24 hours to ask someone to take me to the doctor.

3) Good friends will never say no to you when you need them.

I live a pretty sedentary life, and I don’t exercise enough. Even worse, I don’t stretch out my muscles and do basic strength training, so they have become weak and cranky. So, to my body, I say, “message received loud and clear.”

And now, I’m on the mend, with meds to treat the pain and inflammation, and a resolution to take better care of myself and not be so damned stubborn the next time.