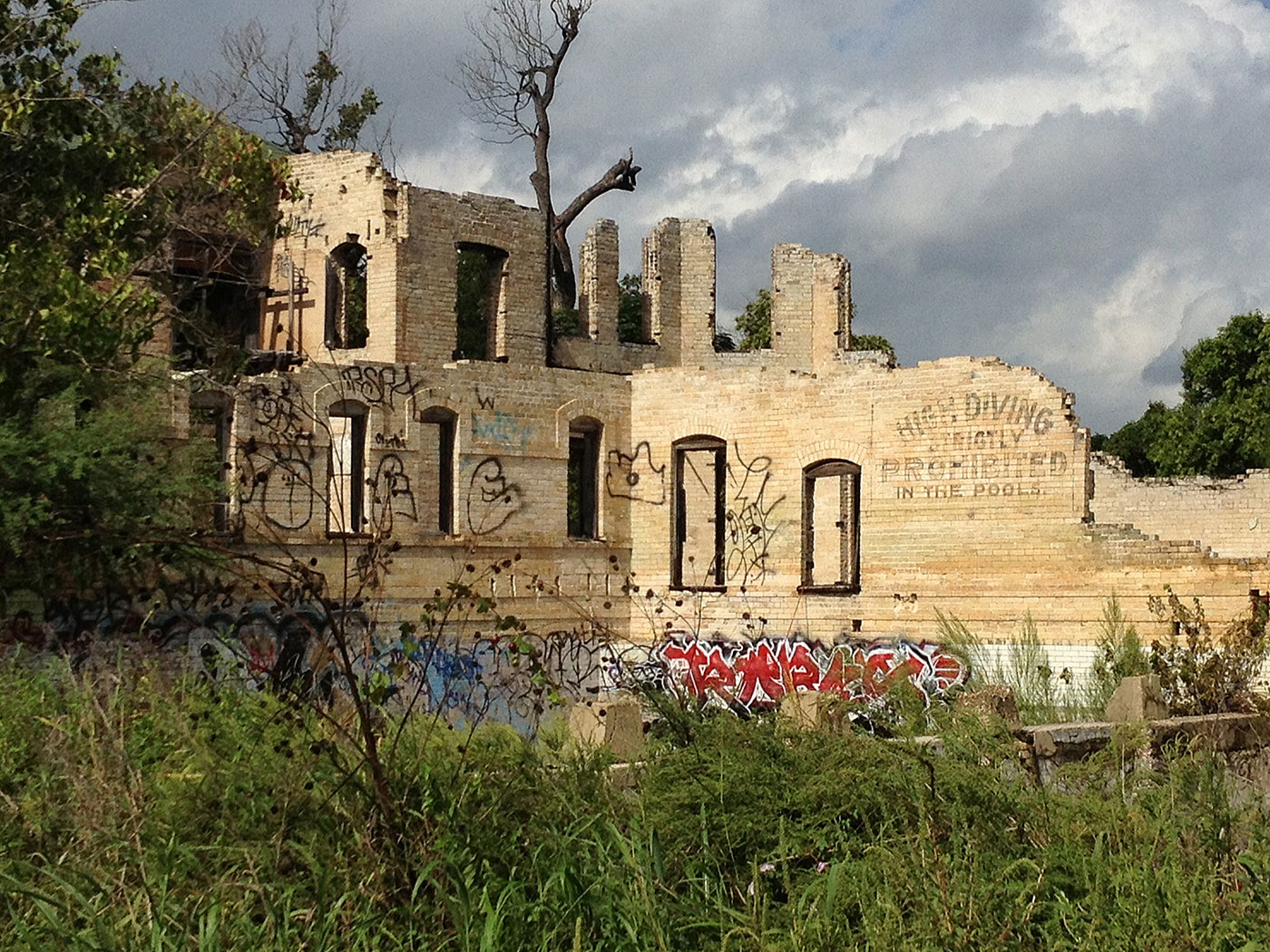 Thanks to a colleague’s suggestion, this year I took the NaNoWriMo plunge. With less than a month to fashion the concept of a novel, I signed up, drank the koolaid, and jumped off the cliff.

I’ve been writing fiction since grade school, but only in November 2013 did I really start to think of myself as a novelist. And that’s not because I “won” NaNo by writing over 50,000 words, though I did (71,664 to be exact). Nor is it because I “finished” a novel in 30 days, though I did that as well (see below for the synopsis).

I think of myself as a novelist now becase I realize that the art of writing a book isn’t just about putting words down, creating fun characters, and entertaining yourself. It’s actually hard work that requires a great deal of commitment and focus, and many lessons learned along the way.

NaNoWriMo offers writers the opportunity to plunge forth into the alchemical process, providing the crucible where the elements of the world combine within the individual, and through pressure, sacrifice and discipline, transform a person into their inner novelist.

When you start NaNo, and immerse yourself in the craft of writing, the lessons learned along the way are legion.

Writing at least 1700 words every single day is challenging. Sometimes there’s a great idea that’s burning through you and it just has to get written down, even if that means sending yourself an email from the fast food drive thru line. Other days it’s like trying to squeeze out the last of the ketchup. You try and you try and you’re lucky when a drop hits the plate. With NaNo, when the ketchup runs dry, you don’t get a choice: you switch to mustard. It’s those late nights, after one too many beers, when you accept any words on the page. Even if you just write, “this novel is killing me and all I want to do is crawl in bed with my kitties and go to sleep,” it’s progress towards the goal. What’s remarkable is that it’s often just after that admission of defeat when the magic happens, when from your fingertips rushes forth that unexpected scene at a West Texas convenience store with a character you get to meet for the first time.

Writing in a single flow, without taking time to re-read and edit previous days’ efforts, goes against every instinct a writer has. NaNo has a built-in mechanism to prevent tweaking and fiddling: that ever looming deadline and word count total. You’re going to win if it kills you… and some nights, it feels like it might. It’s all about keeping your eyes on the prize, and when you realize that not only does editing kill your momentum, it can shave numbers from your total word count, it becomes a luxury you can’t afford.

In the process of creating your novel, you learn to walk around with a giant, and invisible, butterfly net over your shoulder, ready to snatch up any idea or description or conversation that sparkles and catches your eye. A trip to a Chinese Garden informs a character’s philosophy and decor; a dear friend’s artwork becomes the catalyst for action. And those tiny little interactions with colleagues or Starbucks baristas can turn your entire story inside out.

At some point, perhaps at the kick-off party, in Facebook writing challenges, when searching for a character name within the NaNo forums, or at local write-ins, you discover that NaNoWriMo is more than a writing exercise. There’s also a great community of fellow novelists that offers suggestions, praise, pep talks and word sprints to keep you going. Along the way, after talking to dozens of other writers and reading advice from the pros, you discover that no author is perfect. No writer gets it right the first time. You also revel in the fact that everyone is going through the same hell at the same time, that endless cycle of writing just one more word, but also understand those moments of ecstasy when you get a chapter just right. It’s those fellow NaNo writers who make it easier to reach the finish line.

Of course, there’s your characters. They are devious and conniving, and rarely share their secret, even when you ask nicely (though, sometimes getting them drunk helps). They also are worse than toddlers on a bad day, because the well-written protagonist never listens to her author or does what she’s supposed to, and she never takes breaks when you do. Her best friend’s going to have a meltdown when you’re in line at the grocery store, and you’re going to learn about her boyfriend’s childhood trauma over beers with your friends.

I haven’t mentioned sleep yet, because there’s no rest for the writer. When your antagonist shows up in your dream casually reading To Kill a Mockingbird, you know the characters have won.

And when that happens? Congratulations, you’re a novelist.

Novel: The Dream Fixers (Based on my short story “The Pink Suitcase”)
Genre: Speculative fiction/sci-fi/horror
Synopsis:
There are a few people, known as dream fixers, who have the unusual ability to visit other people’s dreams and alter them ever so slightly to help the dreamer. When someone begins to cause nightmares so real they bleed over into waking hours, the dream fixers realize they’re the only ones who can stop him. First, though, they have to find him—and he may be closer than they ever expected.

(all photos by Jackie Dana)

6 thoughts on “When a writer becomes a novelist”