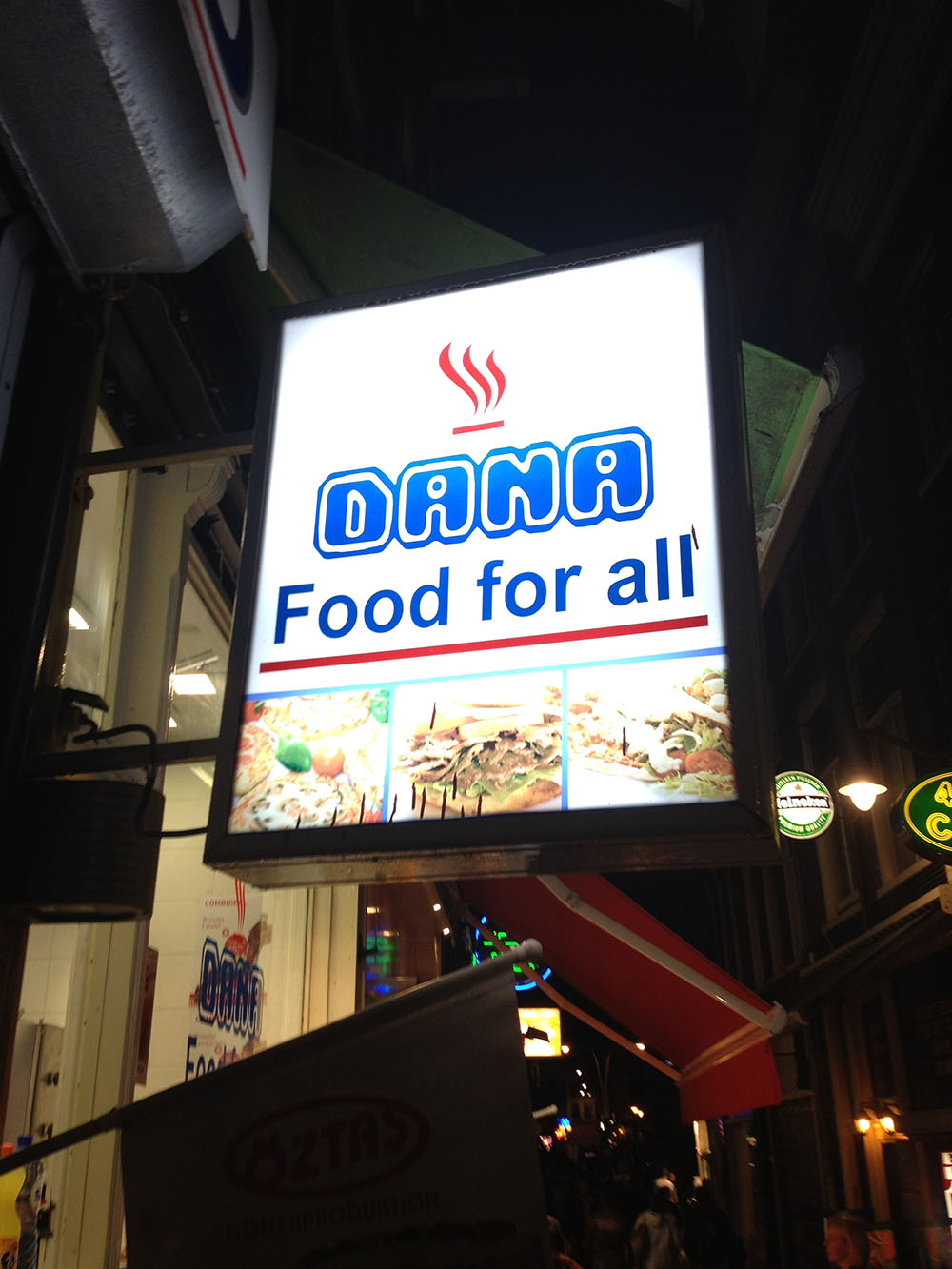 You can’t ever be sure if making the wrong turn actually will become the right turn.

Today over lunch I needed to run by the post office to mail something to my colleague Dan, and then swing by Target for a few items I needed before the weekend.

As I pulled out of my driveway, I turned in the wrong direction for the post office, and being unable to make a left turn easily at the intersection, I decided to run to Target first, even though I planned to get frozen items. I was planning to pick up a prescription at Target but that fact completely left my brain until I pulled into the parking lot at the other Target. Going with the flow, I just shopped and picked up what I needed, and headed on to the post office. Making a quick detour for some coffee at Starbucks, I laughed with the woman at the drive-thru window after I realized I had forgotten to request cream in my coffee.

Where is my brain today, I wondered as I drove off.

When I got to the Post Office I was relieved that there wasn’t a line, so I could get through the process quickly, I boxed up my items and addressed the box, and got in line. There was an older gentleman who had joined the line just as I had, and he waved me to go ahead of him.

At the counter the USPS clerk put postage on my box and then pointed at the return address. “Is that your name?” he asked.

Thinking that was a weird question to ask me at the Post Office, I nodded.

“Are you and the guy behind you kin?” he asked. “You have the same last name.”

I turned around, and the man who had let me go in front of him joined the conversation. I laughed, as I had never seen him before. As it turned out, his name is John Dana, and until that moment he had never met another person with the surname Dana in his life.

For most people this isn’t all that unusual, but Danas are a bit special. Although there have been Danas in the United States since the 17th century, and several had quite prominent roles in US politics, literature and publishing, it’s never been a prolific family line.

Richard Henry Dana wrote the novel Two Years Before the Mast. Charles Anderson Dana was the editor of the New York Sun newspaper and was indirectly responsible for “Yes Virginia, there is a Santa Claus” which the response to a letter published in his paper during his editorship. It is this line, the Charles Anderson one, from which I am descended. Point of fact, though, as John pointed out, we are all related to the first Danas that came to the US just a few years after the Pilgrims.

John told me a little about his family background, but I couldn’t stay long due to the milk and ice cream sitting in my hot car. Since I had to flee, I handed John my business card and hope he gets in touch.

It’s nice to meet random people with whom you share a common bond and ancestry. 🙂

I was also amazed that if I had not made a wrong turn or gone to the wrong Target or remembered to request cream in my coffee, I might not have ever met John at all. So while I was chalking it all up to being absent-minded, maybe it was fate all along.